CLICK ON POSTERS, VOD LINKS OR TRAILER PLAYERS TO RENT OR BUY! 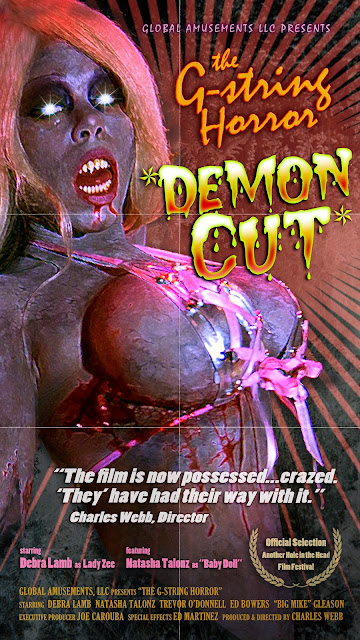 Had enough fun with “found footage” horror films? Check out *Demon Cut*…the first horror film to have been re-edited by the disembodied entities and shadow beings that the film is about!

First there was The G-string Horror, in which a production company shooting a horror film at the Market Street Cinema in San Francisco, a 100 year old movie palace turned strip club, is attacked by the “inhabitants” with shocking results.

Then…all hell REALLY breaks loose…The G-string Horror and Ghost Adventures TV series film crews disrupt the normal day to day “lives” these wraiths enjoy at the strip club one too many times, and the ghosts and shadow beings storm the editing suite. Their bizarre and disturbing *Demon Cut* is the result.

Watch THEM watch YOU as you watch their movie! If they like you, they just may pay you a visit! 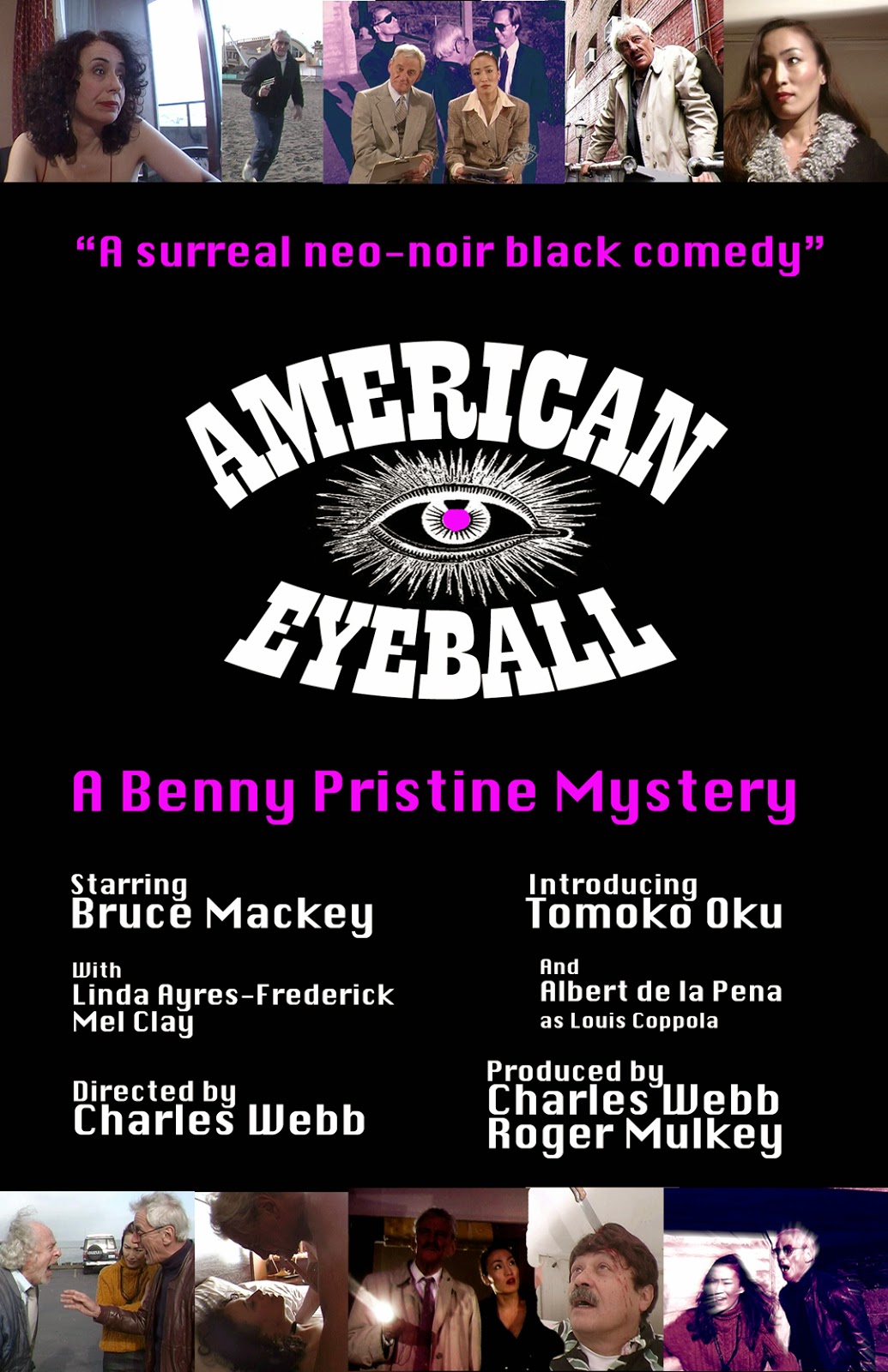 A new Benny Pristine mystery! The notorious San Francisco detective reappears after a twenty year disappearance to find his best friend murdered, a psychic spy still wanting to take him to bed, the fate of the world threatened by incompetent aliens and more!

They Think They're Alive... 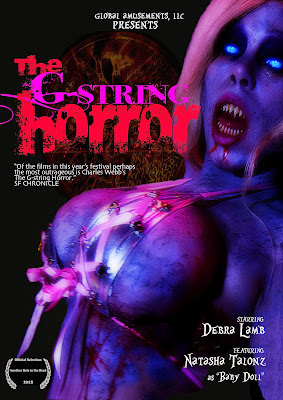 When a production company starts shooting a horror film in a 100 year old ... and actually haunted ... Sid Grauman built movie palace turned strip club in San Francisco, the 'inhabitants' revolt and take over the movie for their own purposes with bizarre and shocking results.The G-string Horror has been described by one blogger as 'an independent, European-style surrealist film with great horror exploitation values'. 'Magical realism meets cinema verite meets George Romero', said another. A disclaimer before the main titles warns that...'Parts of the film...may induce unpredictable paranormal states. Viewer discretion strongly advised.’

ALSO GREAT PRICES AT CD UNIVERSE, WHERE IT IS A TOP SELLER! TO GO THERE CLICK HERE! 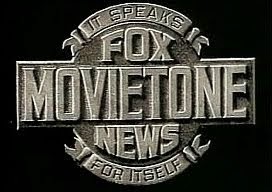